First you will want to trip your video to the length you need, best to do this in openshot or something. More than a few seconds of video will end up being much larger gif than most will watch 🙂

# Make sure the right tools are installed apt-get install ffmpeg imagemagick gifsicle # or the equivalent yum/etc # make a temp directory/folder mkdir /tmp/gifconvert # dump 10 frames a second to a temp folder (you can change the size output here too) ffmpeg -i toycars.mp4 -r 10 /tmp/gifconvert/out%04d.gif # Recombine them into a gif gifsicle --delay=10 --loop /tmp/gifconvert/*.gif > animation.gif

If you want to have it go forwards, then reverse, so it appears to be continuous you can change the gifsicle line to go like this (ignore the black border, exported the video wrong from openshot :))

All images and the original video come from this amazingly awesome vine video https://vine.co/v/blrW6wMzEpa

Recently I have been helping out my sons Robotics team at the local high school, and its been great fun. They use a product called Vex, mostly because other schools do, and it means we are able to enter competitions and compete against other schools. Having a goal in mind for creating a robot is always an excellent motivator, especially when you can compete against others, take it back, adjust and modify, then go back every couple weeks and do it again.

The games they play in these scrimmages are changed every year as well which keeps the fun in it, and you find everyone finds their role that they are good at (driving, assembly, logistics, planning, etc).

Currently though, the team lacks enough gear to cater to the people wanting to join, in particular we would love to encourage more female members and perhaps setup a female team as well as give the guys team more parts since its larger.

Since the school as a set budget, I have taken it on myself to fund raise for this myself. I know I have a bit of tech following, so i figure why not see if other females in tech and people interested in robotics or tech will help?

So i set up a page on givealittle which charges 0% fees (unlike others) and have already raised a bit of money, In fact, i am quiet looking forward to being able to recruit more people! If you think you can help out at all, please donate, even if its a small amount!

My costs are as follows

You can measure your work hours with a time card calculator and generate a time card for your payroll purposes. 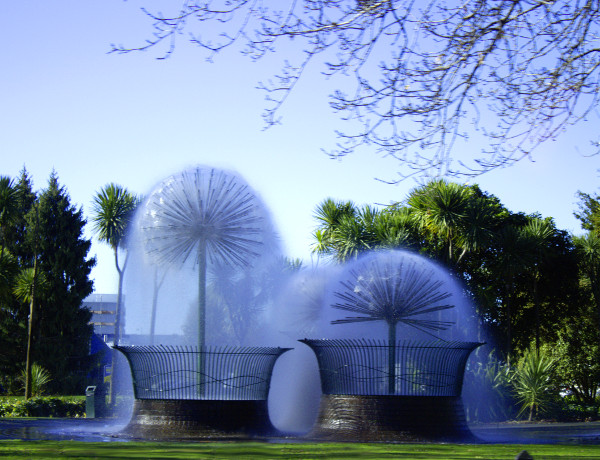