Now this is excellent stuff, now i can watch Rambo movies and horrors and sad movies and TV will be exactly what i want!
Now if only i could change cartoon mode into non-cartoon, i just want to see who they use to replace those anime characters! 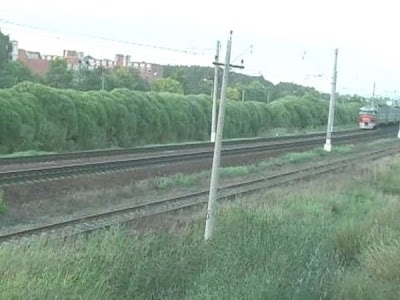 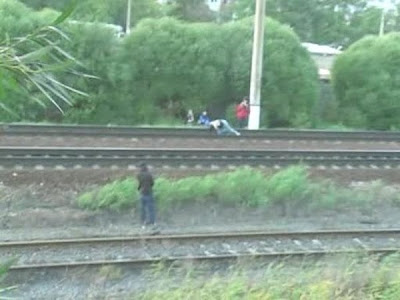 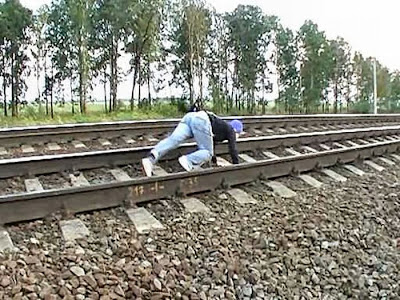 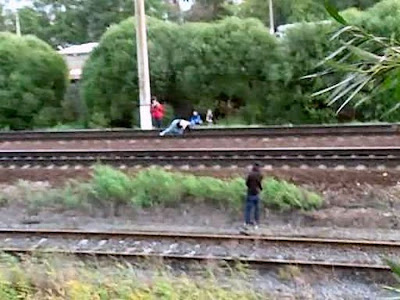 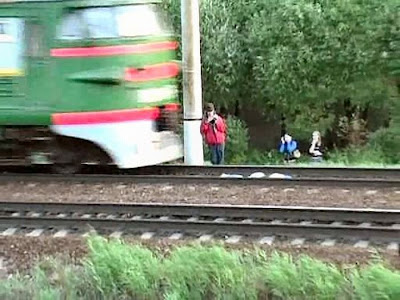 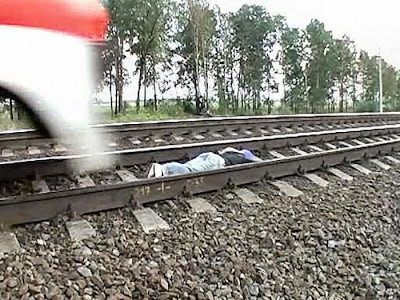 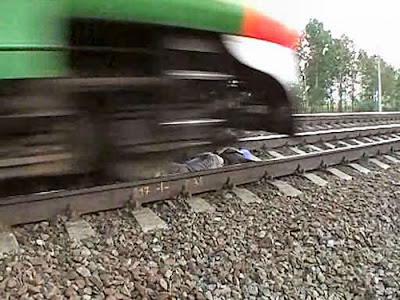 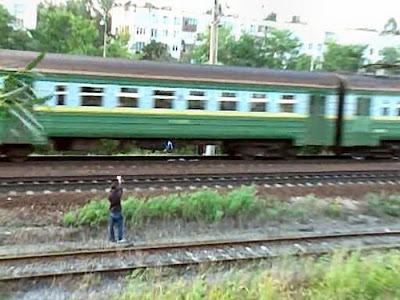 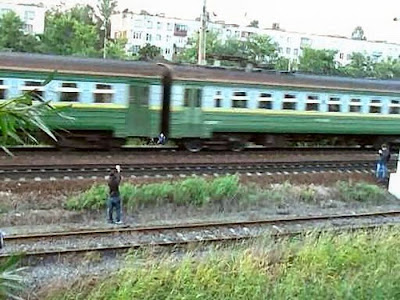 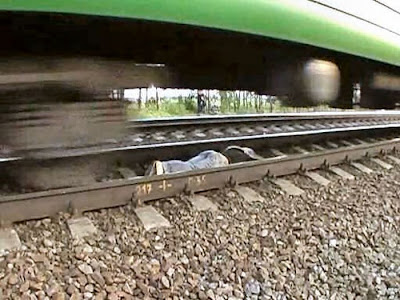 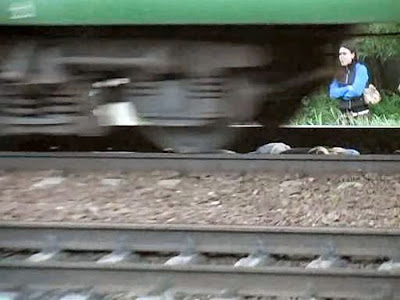 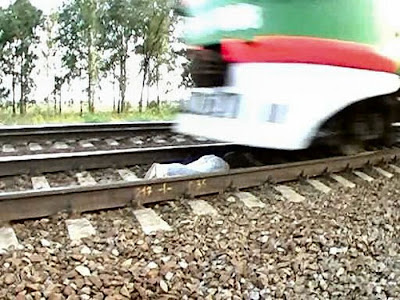 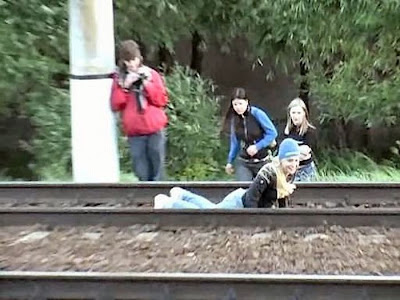 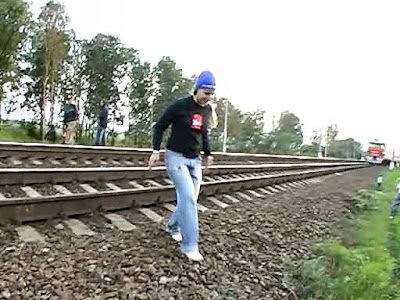 Apon talking about about IPV6 addresses on IRC with some friends, I made the comment that the addresses are hard to remember. So conversation went along the lines of using phone numbers, or making ipv4 go above 255, and pretty much every other stupid idea we could think of.
But then we realized, IPV6 is actually not to bad to remember, you just have to make sure you have some great groupings!

About this time i googled and found the following page

We thought it was time for some fun of the geekier kind. If you know what IPv6 is, this should be something for you.

Now what if we take this one step further, and construct entire sentences inside IPv6 addresses instead of just a few words? We decided to do just that, and here is how we did it.

When showing an IPv6 address a hexadecimal notation is used. The hexadecimal digits are 0-9 and A-F (the latter corresponding to the values 10-15).

A 128-bit IPv6 address is written as 8 sets of 4 hexadecimal digits. Since initial zeroes can be skipped in each set, we can include words that are 4, 3, 2 or 1 characters long.

When constructing words, we can use the letters A-F, of course, since they are already letters. Then, to give us a few more letters to play with, we decided to include some leet-style interpretations of the numbers 0-9. (As you’re probably starting to notice, we’re a pretty geeky crowd here at Pingdom.

Now on to constructing some actual sentences!

The “IPv6 sentences” below are not existing addresses we’ve found. We made them up. But although they’re just made up they are nevertheless correct and could be used in the real world.

Unfortunately we didn’t have the necessary letters to include words like “ping”, “tcp”, “http”, “down” and many others we would have liked to have in our word arsenal, but we had a lot of fun putting various sentences together over a couple of after-work beers.

Here are some of the better ones we came up with:

(Almost a bit of storytelling there… )

(if digg site or blog is fast dead)

A perspective on web robots and crawlers

The truth about beer

(ice cold beer is as good as life)