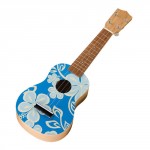 Frustration at some of the Ukulele Festivals has got to boiling point with me a little. Having been playing for a couple years now, I have been to a few of them. Unfortunately i have found them to be deathly boring, and they have pretty much turned my kids away from ever touching a ukulele. To them it seems that it’s boring, with old songs, and something only old people do.

I would assume that people want to pass on a great hobby too younger generations, and encourage growth and moving forward, in a truly Canadian fashion. To try new things, and push our limits to do better instead of stagnating doing the same old thing.

Unfortunately it appears that the festivals that I have attended seem to play the same old songs at every event, with the same boring beginner lessons, The same people on stage playing a 4/4 dreary old song with no feeling for the most part, with only the odd decent act.

I’m at the point where i hear songs like ‘Oh haere mai’ and i just want to walk out. If you sang that song at a previous festival, it seems logical to change the song to a different one, not to play the same 4-5 songs year in, year out. At least revamp it and make it a little more complex or harder for some people ?

If you have ever seen what the Big Muffin Serious do with a song, you will understand what i mean.

Another thing that bothers me is the lack of cohesion between all the groups and festivals. It seems that you have to be on a facebook page, email list or similar to hear about it. Whilst some are listed on eventfinder, a vast majority are some obscure pdf or webpage forwarded around via email.

I think it would be neat if people had some communal place to list their ukulele festival, and also to show the full program of events for the whole day BEFORE we got there, so we could see who was doing what classes were on. Information on places to go, addresses, maps, and similar would also be excellent.

Information on what we need if we need things (eg food, sunscreen, a theme etc) is all ideally needed prior to the event. I recall once turning up to Auckland Ukulele Festival the first time, and found out the hard way its outdoors … i ended up leaving early to avoid sunburn. Having that information prior to turning up would have been nice. I would have also liked to have known there was no open mic (my favourite part!), and nothing interactive with only pacific Island music for he most part also.

Best place to easily get a free website is at http://wordpress.com or http://blogspot.com – It’s as easy as using a word document (No, really it is!). Avoid using PDFs or anything people need to download. Make sure you hand it out once its made, post it to your facebook, in your emails, or even set it as your email sig! Make sure its updated often, even if its a teaser post about what new prizes or events you are adding, or potential sponsors.

I have tried to talk to a couple of people, in a nice helpful manner to request perhaps more information or suggest things, however the most that happened was the New Zealand/Auckland Ukulele festival blocked me from their facebook page. Apparently its not acceptable to give suggestions or feedback regarding it.

On the other hand, the Ukulele conference in Orewa were excellent and had not realized something was not clear from media, in fact, they thanked me for feedback, adapted and changed things and requested i give more feedback please if i had any. They went out of their way to liven things up, including a ton of celebrities, nice venue, excellent food, and a great variety of stores selling excellent goods.

I know a lot of younger people play ukulele now, and some are actually really brilliant at playing. A lot of young girls are inspired by Taylor Swift, or other popstars who are taking up the ukulele, and others even play rock or heavy metal on the uke. We need to ask ourselves why these people are not turning up? Is it because its old music and old people doing old things? can we somehow merge the generations and learn from each other?
A lot of the High schools have ukulele bands in fact, Is there some way to contact these schools and perhaps organize some sort of mini competition to get these kids in? If you get 3 or 4 schools in they will interact with each other, thus wanting to come back to see friends they may have made, or similar.

THINK OF THE CROWD

Lastly, whilst i have generalized a lot, one incident really annoyed a few people at the Katikati festival. A women who was organising decided that her 2yo grandson needed to be on stage, and invited other little kids on stage. I’m all for kids on stage, and doing stuff, however in this case none of the kids played or sang, it was just this one women singing baby songs (Old McDonald etc).
At the time, the program was already running late, and people were getting frustrated, and to have to sit through 3 or 4 songs being sung to kids on stage was just painful
I get it that people are proud of their grand kids, kids, other, but ideally surely we want to be thinking about the vast majority vs one or two people?

So, if you are going to do a Ukulele Festival for any reason here are a few suggestions (summing most of the above up, plus a couple more.). 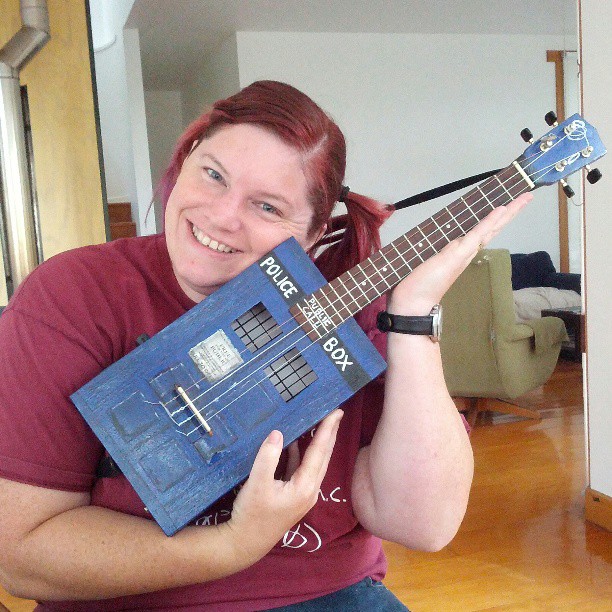